Original article.  Remember that quote “No one is above the law.”  There is no time left for patience and grace.  It is long past time for arrest warrants with mandatory sentences.  The following letter not only speaks in direct defiance and contempt of court, it continues their usual lies.  They are obviously in desperate need of some time in jail.  In fact, I agree with Wendy Rogers that it should be solitary confinement to allow focus on reconsidering all they have done to the citizens of Arizona.  The arresting team should also be prepared to confiscate the information/items demanded in the subpoenas.  This includes Dominion. 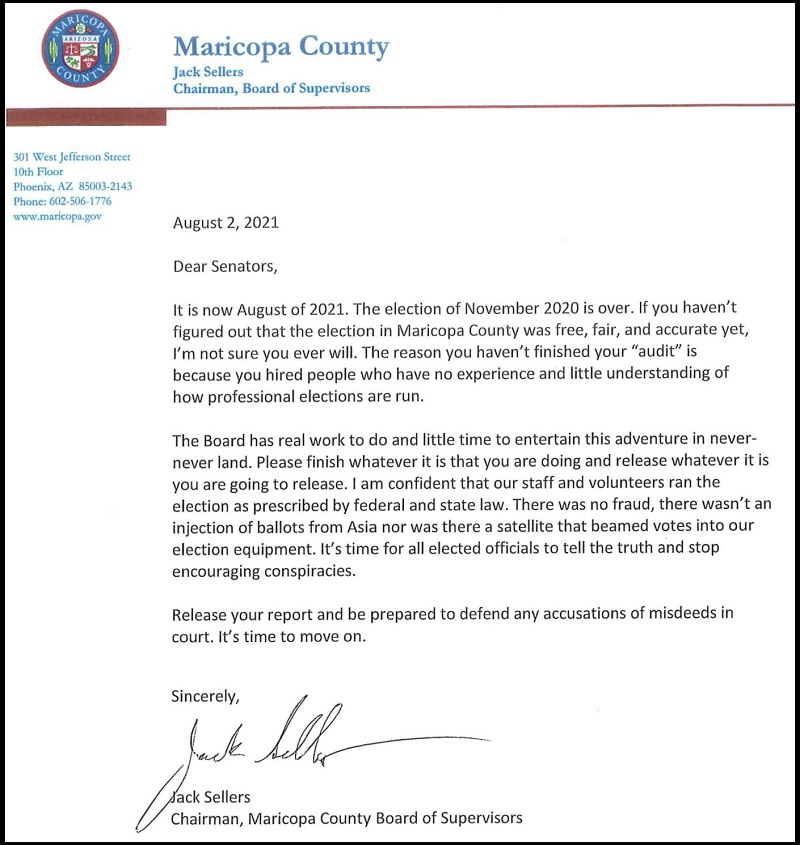 Maricopa County and Dominion have again violated Arizona Senate subpoenas for routers, passwords, and all other necessary materials to complete a full forensic audit.

The Gateway Pundit reported that Jack Sellers responded to the subpoena, after their defiance with an insulting letter. Arizona State Senator Wendy Rogers chimed in afterward calling for solitary confinement for the treasonists.

The Arizona State Senators are ready to fight after China Jack Sellers told them to prepare to defend their audit. In order to obtain the materials required to finish the audit, they will need to enforce the subpoenas.

State Senator Sonny Borrelli is standing by to release the Kraken.

It is time to send in the Marines! 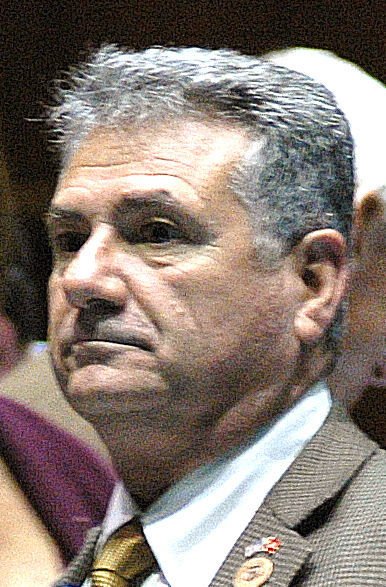 Wendy Rogers
@WendyRogersAZ
This is the response letter from Dominion. Corporations are not above the law. More to follow. 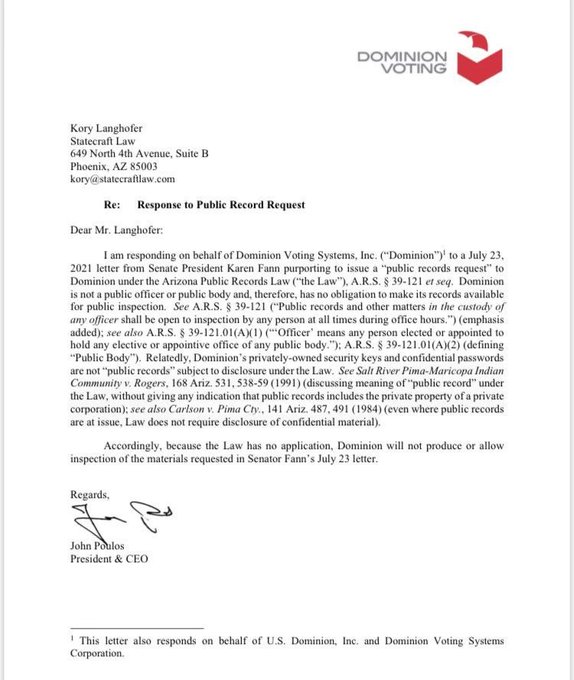 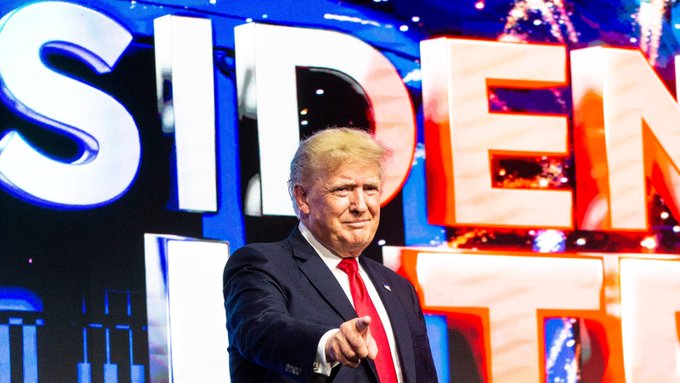 President Trump called these warriors to action by name at his rally in Phoenix last month, invoking them to fight for these routers, which hold key data about how and where election data was transferred.
They are indeed fighting like hell to keep the routers hidden and we demand transparency.

What are they hiding?

Arizona Attorney General Mark Brnovich has appeared to back the audit with his flowery words but we are yet to see any action out of him.

These brave Arizona State Senators will get the job done.