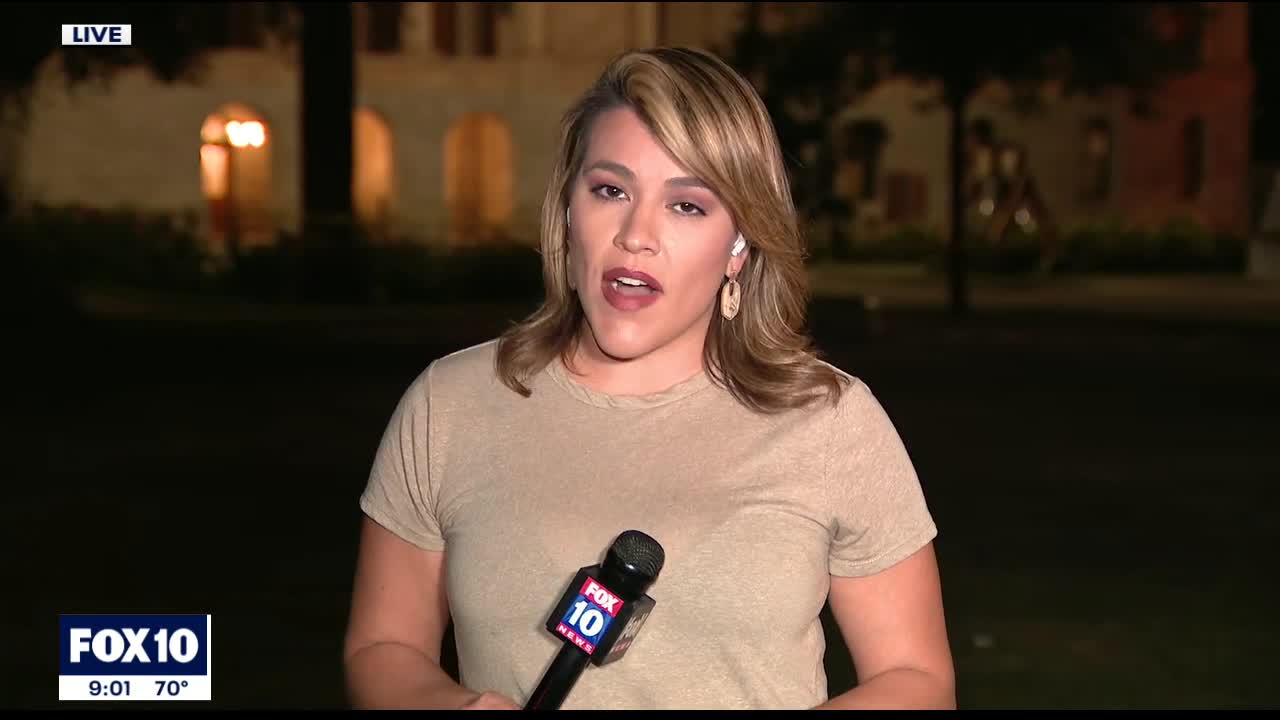 The measure, House Bill 2906, prohibits “the state and any local governments from requiring their employees to engage in orientation, training or therapy that suggest an employee is inherently racist, sexist or oppressive, whether consciously or unconsciously,” Ducey’s office said in a statement.

The measure comes as critical race theory becomes the latest flashing point in the culture wars. The theory, which is decades old, examines the impact of racism on history and maintains that racism is systemic.

But Republicans have used the term critical race theory as a catch-all for teaching racism, with some panning the theory as discriminatory.

Several GOP states have enacted laws blocking or limiting the teaching of critical race theory in schools, and multiple others are considering such legislation.

Ducey last week signed a separate bill aimed at teaching critical race theory in schools. That law, HB2898, dictates that schools cannot teach that one race or ethnic group is superior to another, or that a person by virtue of their race is racist.

In response to the laws, the American Federation of Teachers, one of the nation’s largest teacher’s unions, has pledged to defend members who teach “honest history” of the United States. The National Education Association has made a similar pledge.