Original article.  Note the totalitarian style power given to Capitol Police and recent reports of them setting up offices outside the Capitol.  And, notice the complicit position of the DOJ.  Instead of taking an unbiased position, it is supporting the false narrative of a corrupt party.  Also, consider this case of the other extreme.  The JW weekly update also addresses this problem (thank God for them).
By Jim Hoft
Published August 20, 2021 at 5:28 pm  3690 Comments

Lt. Byrd killed Ashli Babbitt in cold blood on Jan. 6 in the US Capitol.

Two women were killed that day. Both at the hands of Capitol Police.

Rosanne Boyland was killed by Capitol Police outside the US Capitol.

Philip Anderson: Capitol Police Killed Rosanne Boyland on Jan. 6 – “She Was Holding My Hand When She Died” (AUDIO)

Ashli Babbitt, a Trump-supporting US veteran, was gunned down in cold blood inside the US Capitol. She was 98 pounds and posed no threat.

And now we also know that Congress was evacuated on Jan. 6 due to a pipe bomb threat. It was not because of Trump supporters walking the halls.

IT WAS ALL A LIE: Congress Was Evacuated on Jan. 6 Due to Pipe Bomb Threat — Not Because of Trump Supporters Walking Halls

Now this…
On Friday Lt. Mike Byrd was exonerated for killing Ashli Babbitt in cold blood. He gave no warning, he ran from the scene of the crime, he shot an unarmed woman dead who posed no threat.

And now he walks free.
After all, she was only an American patriot and Trump supporter.

The Capitol Police officer who fatally shot Ashli Babbitt outside a door of the U.S. Capitol during the Jan. 6 riot has been formally exonerated after an internal investigation, according to a department memo obtained by NBC News.

The officer, whose name has not been released, opened fire on Babbitt as she and a mob of other Trump supporters tried to forcefully enter the Capitol.

Video of the shooting showed Babbitt in front of a crowd of rioters trying to get through a door leading to where members of Congress were being evacuated on the House side of the building.

The Justice Department announced in April that no charges were being brought against the officer. The exoneration by the Capitol Police wraps up the last remaining investigation into the incident.

Submit a Correction
ShareTweetShare to Gab

Jim Hoft
Jim Hoft is the founder and editor of The Gateway Pundit, one of the top conservative news outlets in America. Jim was awarded the Reed Irvine Accuracy in Media Award in 2013 and is the proud recipient of the Breitbart Award for Excellence in Online Journalism from the Americans for Prosperity Foundation in May 2016.

The 31 Worst TV Shows Ever Made, Ranked by an Expert

Cast of ‘Little House on the Prairie’ Reunited

Why You Should Put Baking Soda and Vinegar Down Your Drain

These Photos Would Never Have Existed Without Drones!

Rarely Seen Historical Photos That Will Leave You Speechless

The Unusual Home Repair Hacks That Any Homeowners Needs

Definition
MORE FROM AROUND THE WEB 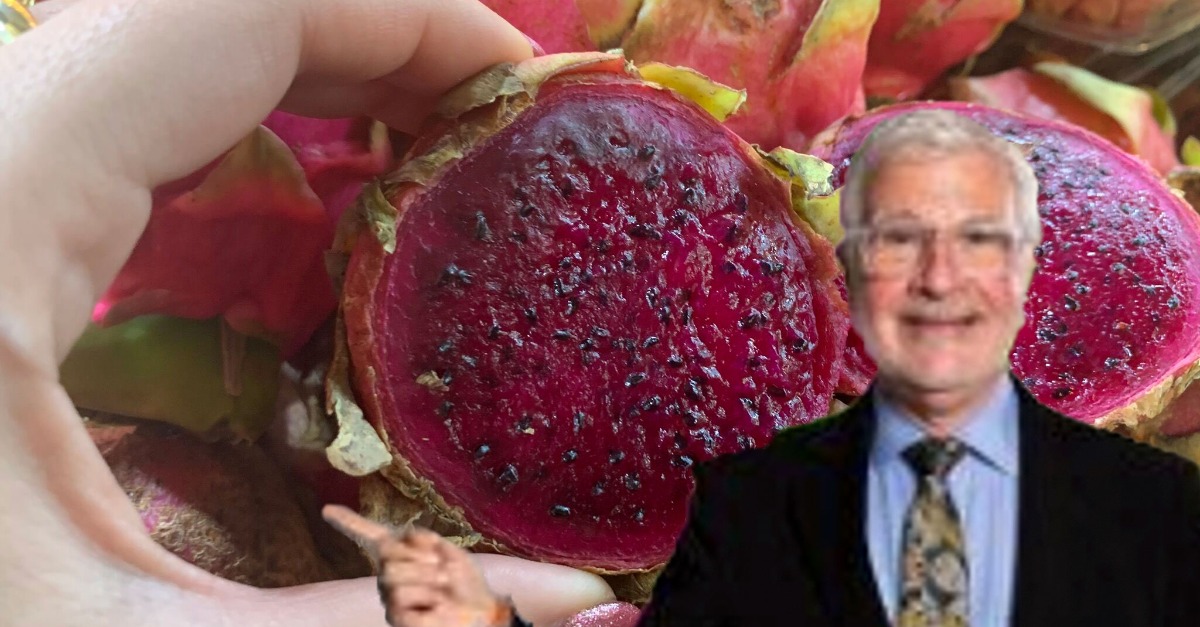 Top US Doctor: Sugar Is Not The Problem (This Is)
GundryMD
Don’t Retire In These 21 States, For Any Reason
Livestly 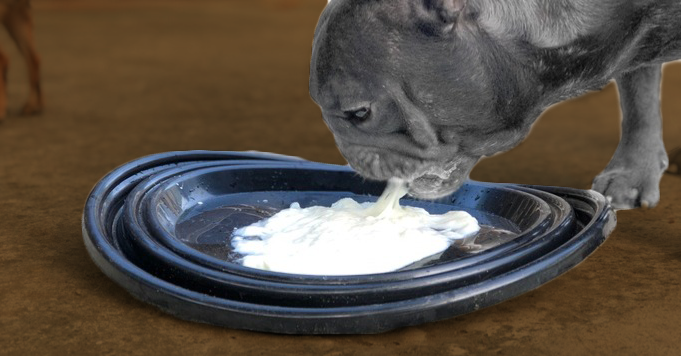 If Your Dog Licks His Paws – Top Vet Says To Do This Daily
UltimateK9Health.Com 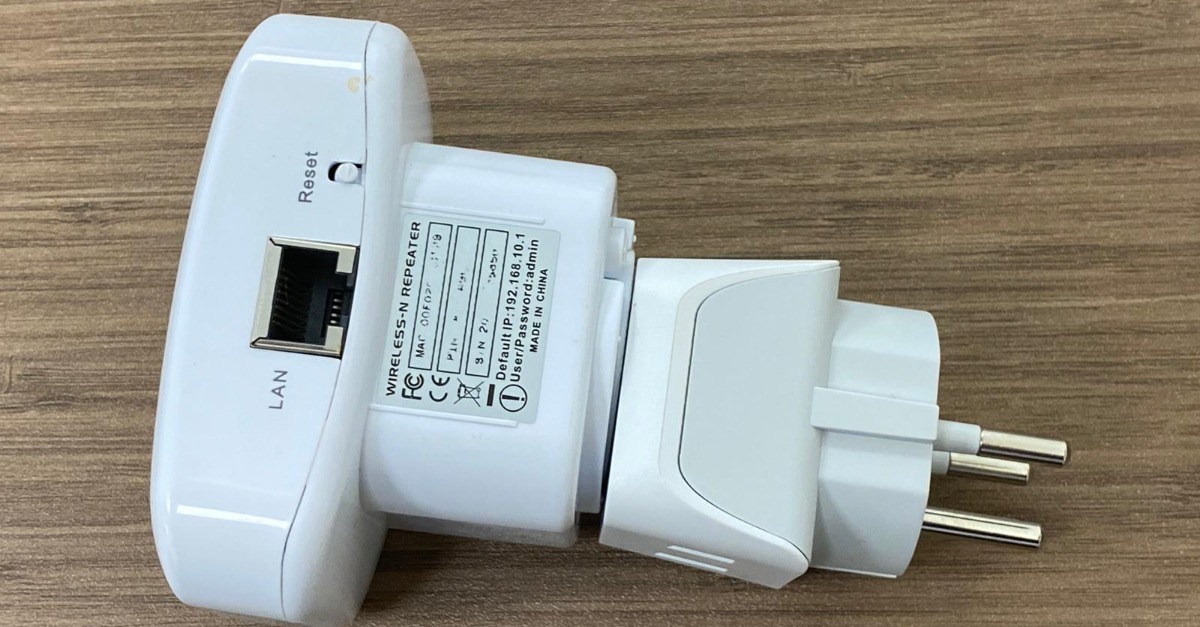 Internet Providers Don’t Want You Buying One, but They’re Not Illegal 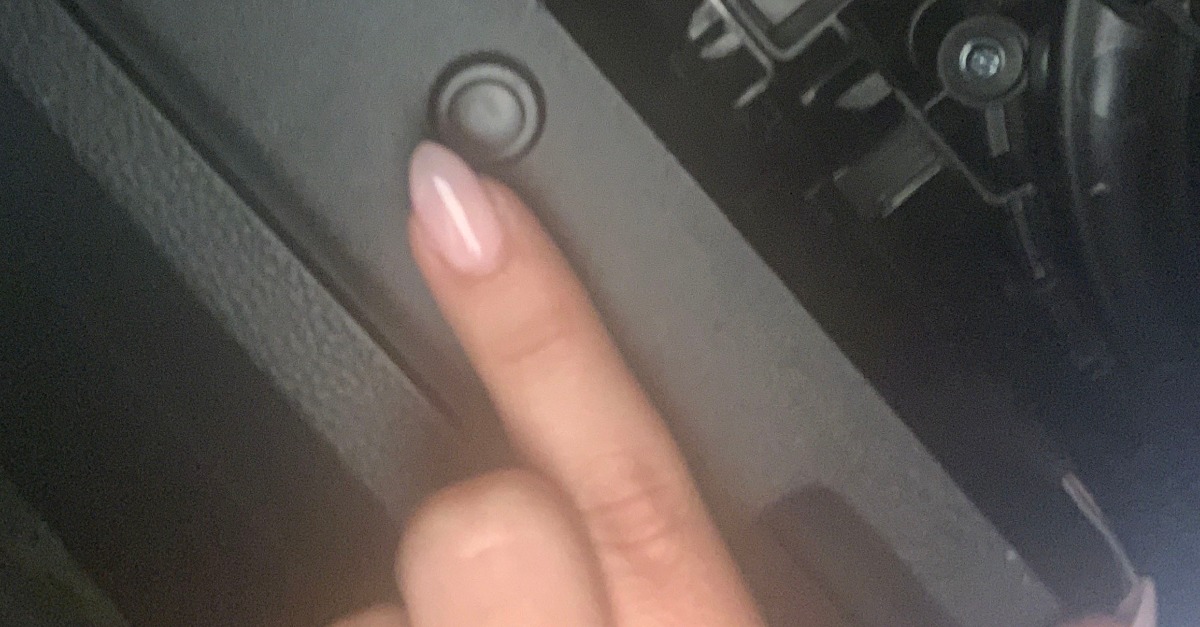 New Survey Reveals Over 80% Of Drivers Don’t Know About This
Comparisons.Org 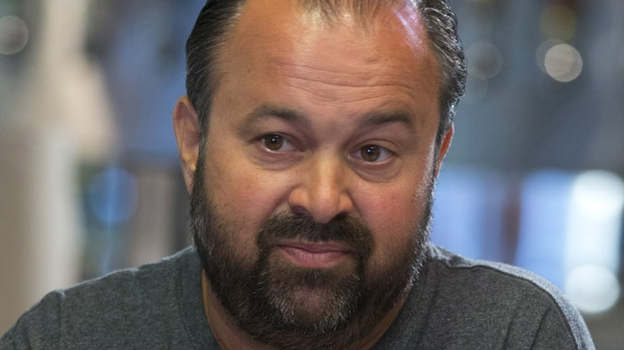 CDC Director Walensky: There is an “Increased Risk of Severe Disease Among Those Vaccinated Early” (VIDEO) BREAKING BIG — Jovan Pulitzer: Arizona Audit Report Will be Delivered to Senate on Friday, Results Will Be Earth-Shattering BIDEN EFFECT: US Lost Several Military Aircraft that Were Flown Out of Afghanistan – They Have No Idea How Many Were Lost — VIDEO

Sign up for our free email newsletter, and we’ll make sure to keep you in the loop. Photos of Shelter Dogs the Minute They Get Adopted

Mother Nature’s Warning That Disaster is About to Strike

By Revcontent
View My Stats