On his first day in office, Joe Biden fired the opening shot in his quest to obliterate the southern border by ending the Trump-era Migrant Protection Protocols (MPP) program, which keeps migrants in Mexico as they await a hearing.

The move signaled to the rest of the world that the free-for-all to come to the US had begun.

And they’ve been coming in record breaking numbers ever since. Over 210,000 invaders were encountered last month alone.

The Attorney General’s of Texas and Missouri, Ken Paxton and Eric Schmitt weren’t going to let that happen without a fight. They filed an official lawsuit against the Biden regime in April and have finally gotten a decision.

On Friday, U.S. District Judge Matthew Kacsmaryk of the Northern District of Texas ordered the Biden administration to reinstate the extremely effective “remain-in-Mexico” program that was instrumental in securing the border under Trump. 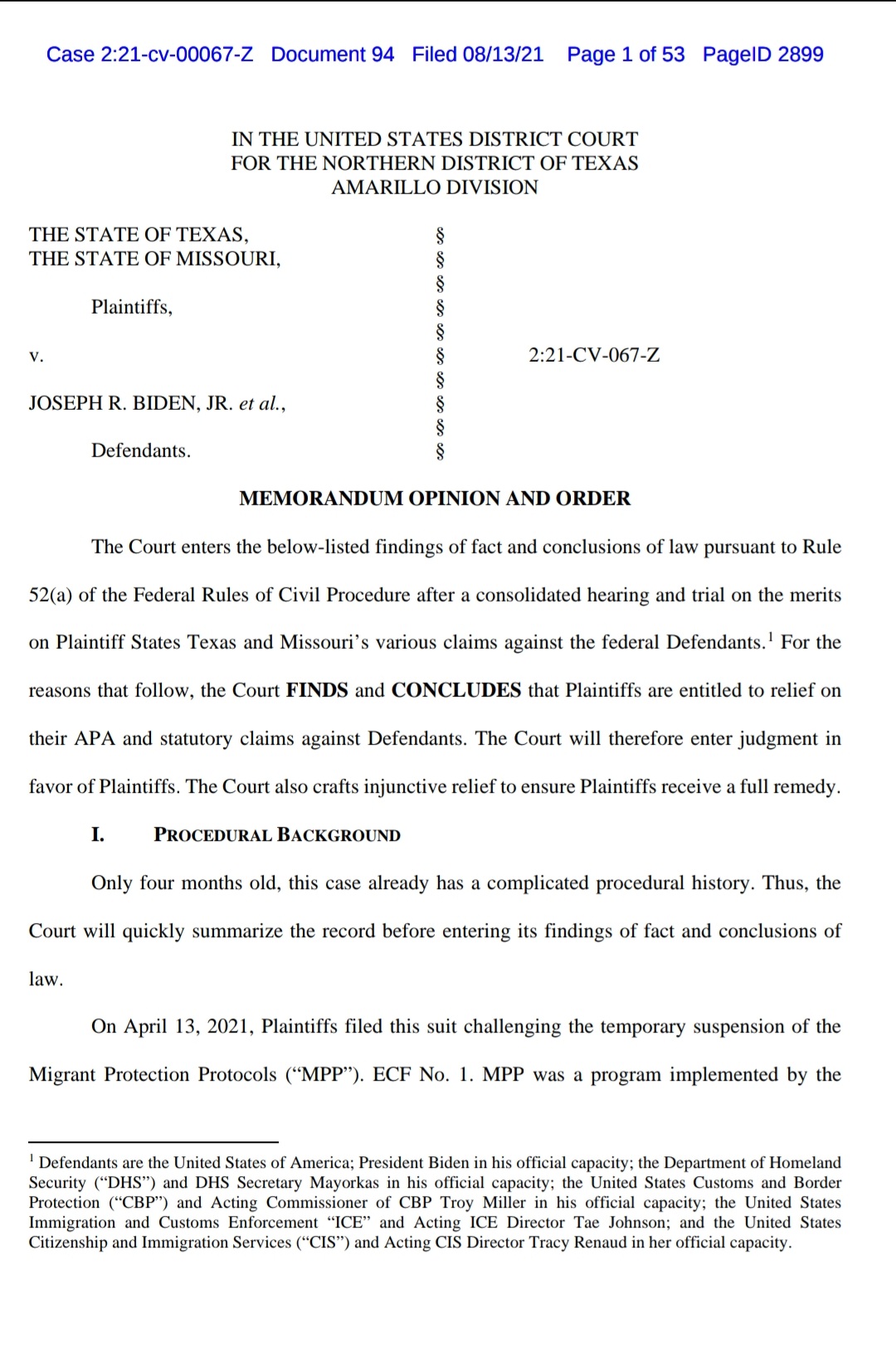 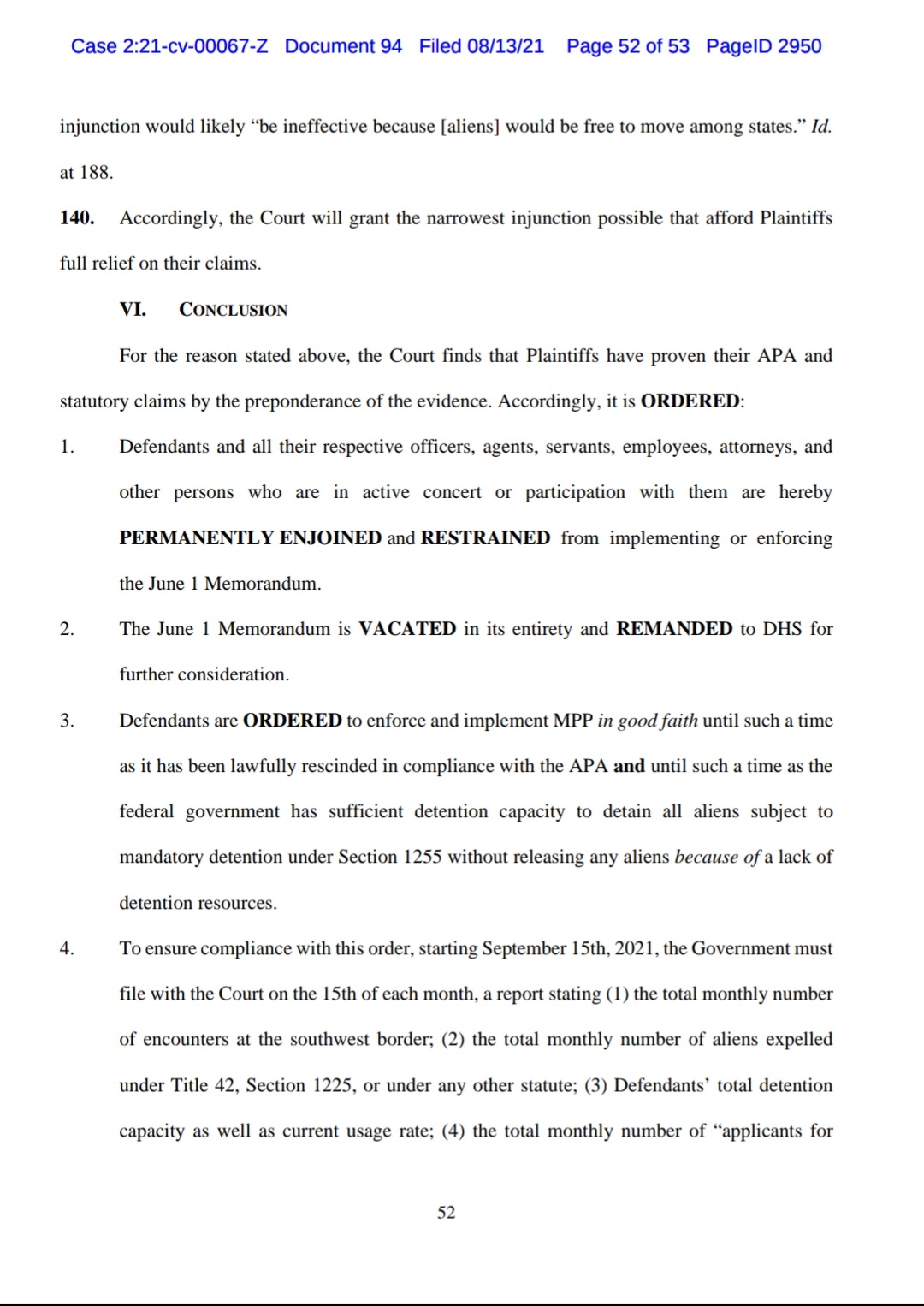 The judge also mandated the DHS provide a more detailed monthly report that includes the number of aliens expelled, total number of encounters, number of applications, among other data.

After the “massive win” AG Schmitt, who is running for US Senate, released a statement and said that the judge’s order was “crucial” in the fight to undo the mess on the southern border.

My office has been leading the way nationally in fighting human trafficking, and the Biden administration’s lax border policies increase the risk for human trafficking at the border, and in turn, in Missouri.

Today’s massive win was crucial — re-implementing the Migrant Protection Protocols will help secure the border and fight the scourge of human trafficking.”

The full 53-page order can be found here.

The ruling is a huge step towards securing Biden’s nightmare in the south, but there are still a few hurdles to pass. It is expected to be challenged by the open border lunatics running the DHS and it will not go into effect for 7 days, which allows them time to file an emergency appeal.

Borderless-Joe’s partner in crime, DHS Secretary Alejandro Mayorkas, was also named in the lawsuit. He was recently caught on leaked audio talking about the invasion and admitting the abysmal state of the border, calling it “unsustainable.”

These people are anti-American scumbags who have turned what was the most secure border in history into a shuttle station for anyone in the world who can get here and flag down an a chauffeur – It’s a complete joke.

Thankfully there are still a couple of Republicans who are standing up against this.