While you were sleeping Senator Ted Cruz saved the nation from Marxist control on Wednesday night from the radical Democrats.

Cruz killed the Democrats’ “The People Act” that would put power into the Marxist’s hands.

Senate Majority Leader Chuck Schumer (D-NY) brought the For The People Act, a bill critics say amounts to a federal takeover of elections, to the floor around 3:30 a.m. after the Senate had concluded 15 hours of amendment votes on a $3.5 trillion budget resolution. In the dead of night, Schumer sought to pass the federal overhaul of elections by unanimous consent, according to the Houston Chronicle.

Only one objection by a senator was required to stop the process. In a roughly 15-minute back-and-forth, Cruz tanked Schumer’s attempt to force the election bill through the Senate. Cruz blasted the bill in remarks on the Senate floor:

Only one objection by a senator was required to stop the process. In a roughly 15-minute back-and-forth, Cruz tanked Schumer’s attempt to force the election bill through the Senate. Cruz blasted the bill in remarks on the Senate floor:

This bill would constitute a federal government takeover of elections. It would constitute a massive power grab by Democrats. It would disenfranchise millions of Americans and it would do precisely the opposite of its nominal title, ‘For The People.’ It is, instead, for the politicians because it entrenches politicians and ensures that the people cannot vote them out of office. It would strike down virtually every reasonable voter integrity law in the country, including voter I.D. laws supported by the overwhelming majority of this country, including prohibitions on ballot harvesting, again widely supported by people in this country. It would mandate that felons be allowed to vote, and it would automatically register millions of illegal aliens to vote. It would profoundly undermine democracy in this country, and for that reason I object. 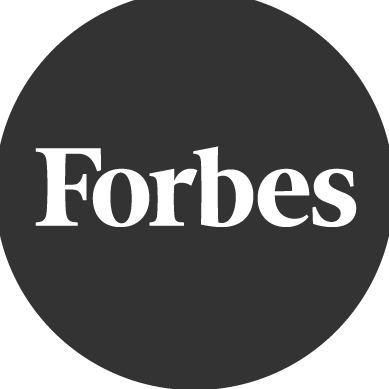 FOR THE PEOPLE ACT: In the dead of night, Sen. @tedcruz successfully blocked Democrats’ For the People Act from passing in the Senate. pic.twitter.com/XeWRux2YXf