Independence Day
The original article is here.  A reminder of what American patriots are fighting for today. May our resolve greatly increase as we ponder our great God given heritage. 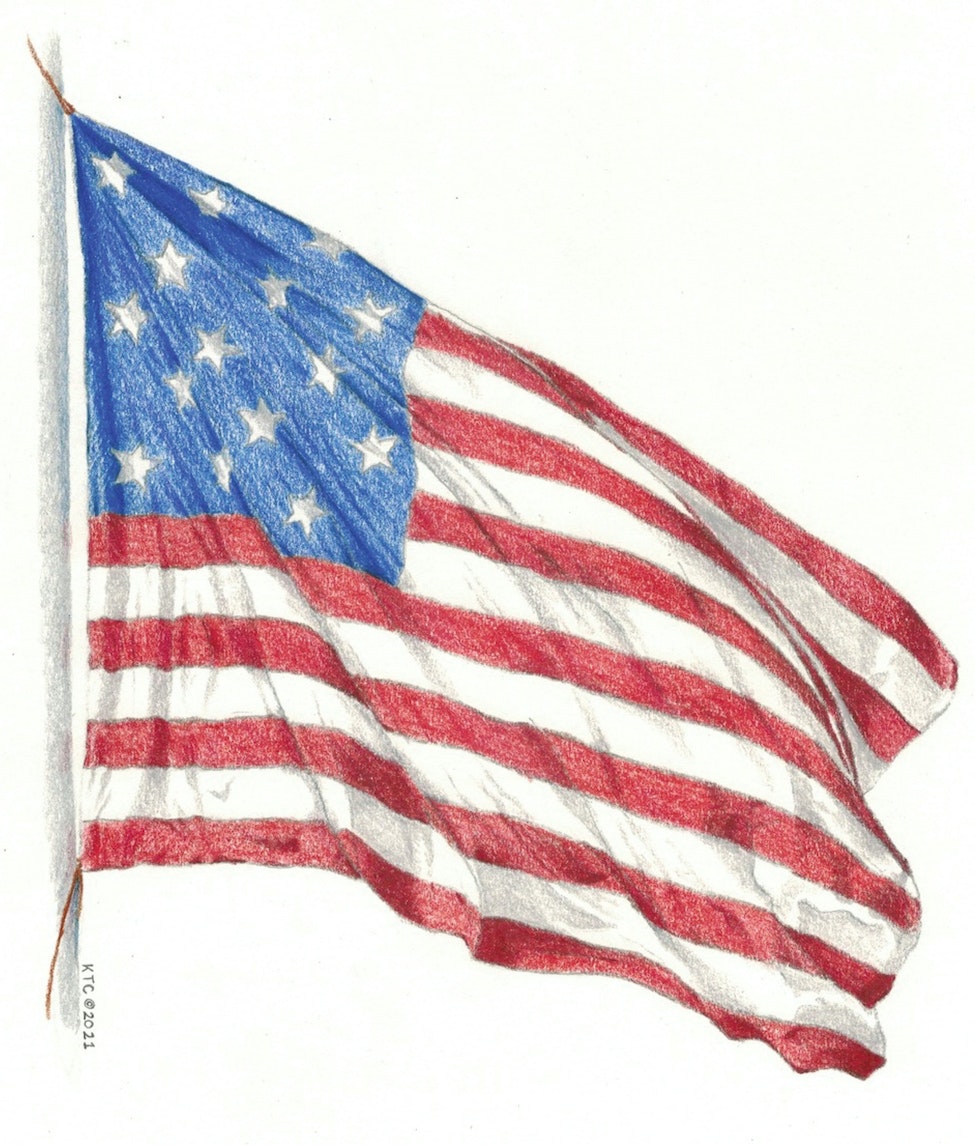 “Honor, justice, and humanity, forbid us tamely to surrender that freedom which we received from our gallant ancestors, and which our innocent posterity have a right to receive from us. We cannot endure the infamy and guilt of resigning succeeding generations to that wretchedness which inevitably awaits them if we basely entail hereditary bondage on them.” —Thomas Jefferson in the Declaration of the Causes and Necessities of Taking up Arms (1775)

“We hold these truths to be self-evident, that all men are created equal, that they are endowed by their Creator with certain unalienable Rights, that among these are Life, Liberty and the pursuit of Happiness. That to secure these rights, Governments are instituted among Men, deriving their just powers from the consent of the governed…”

Upon the signing of our Declaration of Independence, John Adams wrote to his wife, Abigail, that the 4th of July “ought to be commemorated, as the Day of Deliverance by solemn Acts of Devotion to God Almighty.” He continued, “It ought to be solemnized with Pomp and Parade, with Shews, Games, Sports, guns, Bells, Bonfires and Illuminations from one End of this Continent to the other from this Time forward forever more.”

He added: “You will think me transported with Enthusiasm, but I am not. I am well aware of the Toil and Blood and Treasure, that it will cost Us to maintain this Declaration, and support and defend these States. Yet through all the Gloom I can see the Rays of ravishing Light and Glory. I can see that the End is more than worth all the Means. And that Posterity will triumph in that Days Transaction, even although We should rue it, which I trust in God We shall not.”

On this, our nation’s Celebration of Independence, I invite you to read about the history of Independence Day and the foundational Unalienable Rights of Man.

For a more complete context about our nation’s founding and the progress toward the fulfillment of the Liberty enshrined in our Declaration and Constitution, read “The Patriot’s Primer on American Liberty.” Note that you can purchase these Liberty Primer Pocket Guides in bulk for distribution to schools, organizations, etc.

And thus it has remained “in the minds and hearts” of American Patriots to this day.

As President Ronald Reagan warned: “Freedom is never more than one generation away from extinction. We didn’t pass it to our children in the bloodstream. It must be fought for, protected, and handed on for them to do the same, or one day we will spend our sunset years telling our children and our children’s children what it was once like in the United States where men were free.”

To that end, we remain vigilant, strong, prepared, and faithful.

On this Independence Day, and every day, join us in prayer for our Patriots in uniform — Soldiers, Sailors, Airmen, Marines, and Coast Guardsmen — and all who stand in harm’s way in defense of Liberty. Pray also for their families who also bear the burden and sacrifice of defending Freedom.

The Patriot Post is inspired by Patriots, supported by Patriots, and devoted to Patriots. Our mission and operations budget is funded entirely by the voluntary financial support of American Patriots like you!

A historical footnote: The drawing for this edition features the Fort McHenry flag during the War of 1812, the inspiration for our National Anthem, “The Star Spangled Banner.” You may notice it had 15 stars and stripes. In 1795, two stars and stripes were added to the colonial flag, representing Kentucky and Vermont. This was the only U.S. flag to have fifteen stripes. In 1818, Congress proclaimed that one star for each new state would be added on the 4th of July following the state’s admission to the union and there would be thirteen stripes representing the thirteen original colonies.