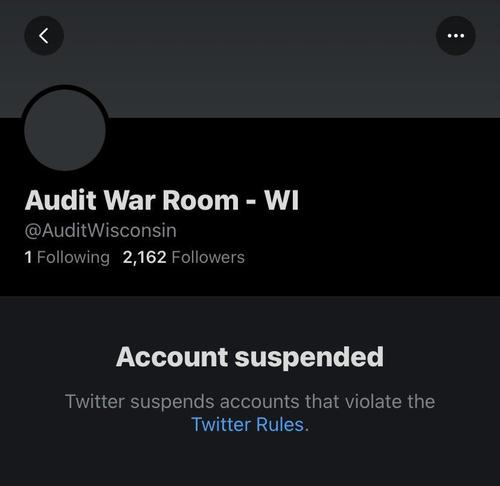 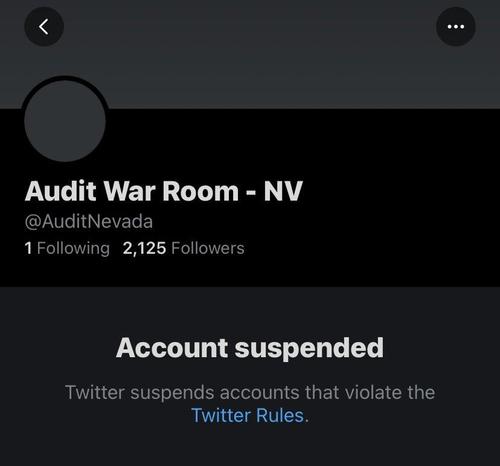 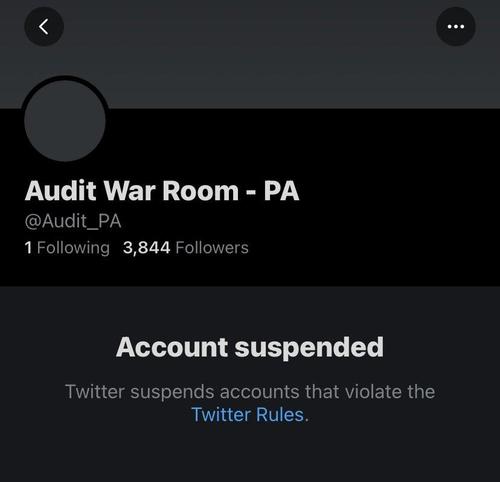 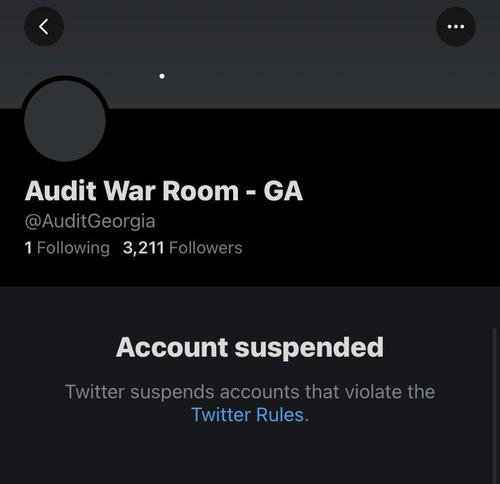 The move comes one day after former Arizona GOP Secretary of State Ken Bennett – who’s serving as the Arizona Senate Republicans’ liaison to an ongoing audit, raised concerns over being excluded from the process.

“I cannot be a part of a process that I am kept out of critical aspects along the way that make the audit legitimate and have integrity when we produce the final report,” Bennett told conservative talkshow host James Harris. “And unfortunately, there have been too many of those situations. And the tip of the iceberg kind of came out last Friday when I was denied access to the audit.”

“I can only be a part of moving forward and vouching for the final product if there’s transparency in seeing the procedures and the things that are going to be used to build that final product,” he added. “Do I have confidence that we can get a final product that’s good? Yes.”