After Joe Biden delivered his speech to the nation claiming no-one saw the collapse of the Afghan government coming, the intel group leak the transcript and recording of a July 23rd phone call between Biden and Afghan President Ashraf Ghani showing everything Biden said today was a lie.

(Reuters) – […] Reuters reviewed a transcript of the presidential phone call and has listened to the audio to authenticate the conversation. The materials were provided on condition of anonymity by a source who was not authorized to distribute it.

[…] In much of the call, Biden focused on what he called the Afghan government’s “perception” problem. “I need not tell you the perception around the world and in parts of Afghanistan, I believe, is that things are not going well in terms of the fight against the Taliban,” Biden said. “And there is a need, whether it is true or not, there is a need to project a different picture.”

[…] In a follow-up call later that day that did not include the U.S. president, Biden’s National Security Advisor Jake Sullivan, General Mark Milley and U.S. Central Command commander General Frank McKenzie spoke to Ghani. Reuters also obtained a transcript of that call.

“I do not believe time is our friend here. We need to move quickly,” McKenzie added.

A spokesperson for McKenzie declined to comment. A spokesman for Milley did not respond by publication time.  (read more) 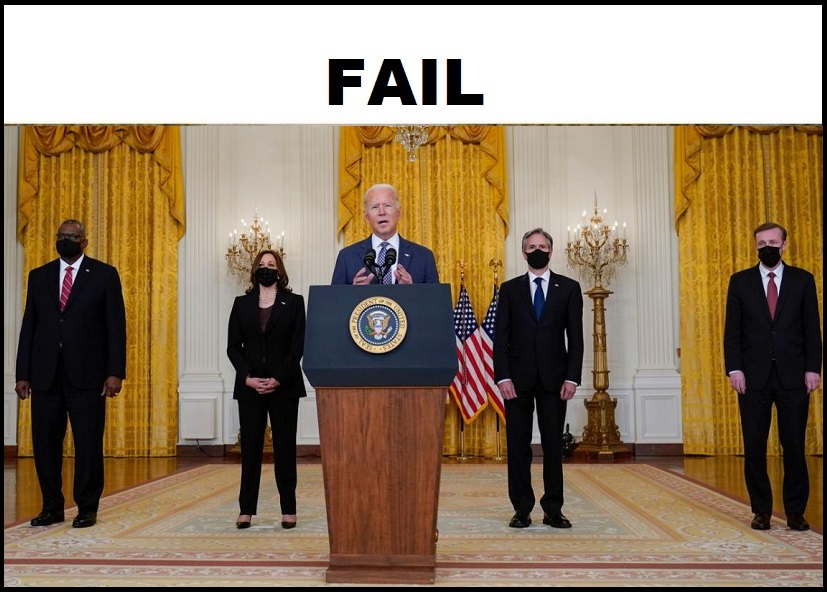 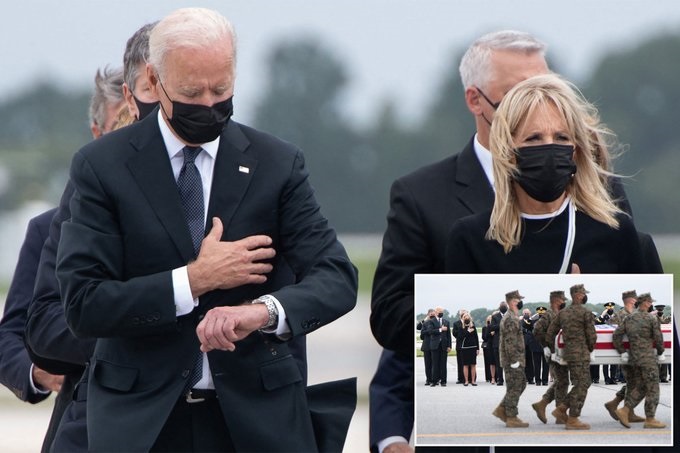