Every American now knows the way we take our country back is refusing to back down to billionaire elites who fund Democrat politicians like Hillary Clinton and Mark Kelly. 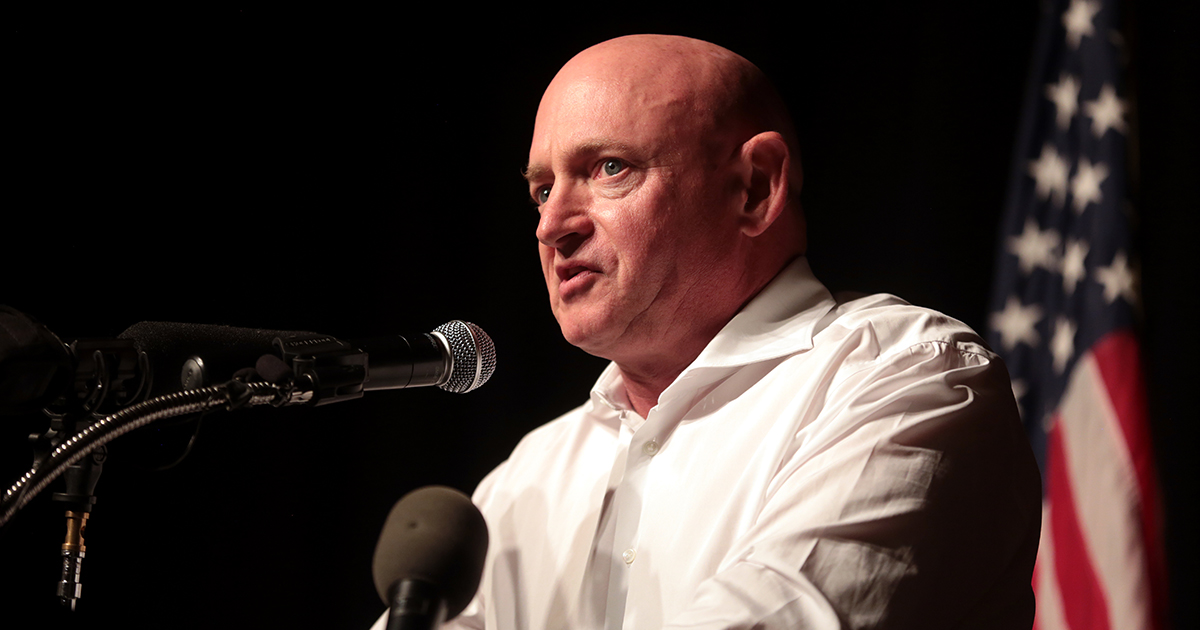 In October of 2020, National File published photos we believe to show Mark Kelly dressed as genocidal dictator Adolf Hitler. Kelly claimed he was not depicted in the photographs, and proceeded to retain the powerful Democrat law firm Perkins Coie to sue National File in response. A lawsuit was filed against National File, Pappert, and Howley on October 26, 2020.

The head Perkins Coie lawyer representing Mark Kelly in the suit against National File was none other than Henry “Hal” Brewster, who gained national recognition while representing Hillary Clinton’s staff in the matter of her bathroom email server. The Arizona-based Perkins Coie attorney attached to the lawsuit at the time of filing is Sarah Gonski, who also challenged the legality of the Arizona Senate’s forensic audit of the 2020 election results in Maricopa County. Finally, Perkins Coie’s top lawyer is Marc Elias, who while not directly involved in the now-dismissed lawsuit against National File, is the Chair of Perkins Coie, and served as the General Counsel for Hillary Clinton’s failed 2016 presidential campaign.

Now, while facing what may be a challenging reelection campaign in 2022, Kelly has dropped this lawsuit after 10 months of litigation. In a press release, Pappert said, “The fact that Mark Kelly dropped this lawsuit proves that the sitting U.S. Senator did not want to go to trial to defend himself against claims he appeared in a photo dressed as Hitler.” He added, “Mark Kelly’s policy positions — medical tyranny, gutting the Second Amendment, militarized corporations in charge of society — are all hallmarks of totalitarian regimes. It makes sense that Kelly wanted to make this go away while he’s running for reelection.”

Pappert also said that he always believed this to be an example of intimidation based legal warfare. “We knew if this lawsuit went to trial that we would win,” said Pappert, “But also that this is the Democrat playbook: Sue the little guys into oblivion. Drown them with legal bills. Force them to admit defeat or declare bankruptcy.” Pappert added, “Fortunately, Mark Kelly underestimated our conviction. National File will never surrender to intimidation tactics.”

Those who are interested in helping National File pay its legal bills and replenish its now-emptied Legal Defense Fund may do so via our GiveSendGo fundraiser, or securely via this website.

National File has written a press release.  Please see the bottom of the Original article in the link above for that article.