Original article.  When do you think the Democrat Party will change its name to the Communist Party?

Yup, the Biden regime is monitoring social media from the White House and identifying content they do not like.  Then, they flag that content and send it to Facebook, who then take action to remove it.  WATCH:

On the upside – this is a direct admission the U.S. government is the determining voice on speech.  That admission now makes this a FIRST AMENDMENT issue.

Previously the Democrats, leftists, media allies and the Biden administration all said Big Tech censorship, the banning of conservative voices/opinions, was a matter of private businesses making decisions on their own without government influence and therefore no ‘First Amendment’ issues are in place.  This admission from the White House today is exactly the opposite.   Let the lawsuits commence.

“It is the mark of an educated mind to be able to entertain a thought without accepting it.” -Aristotle

You were not born with the requirement to believe everything you are told. Rather, you were born with a brain that allows you to process the information you receive. 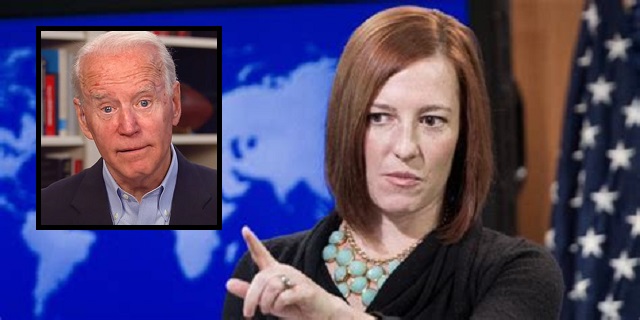 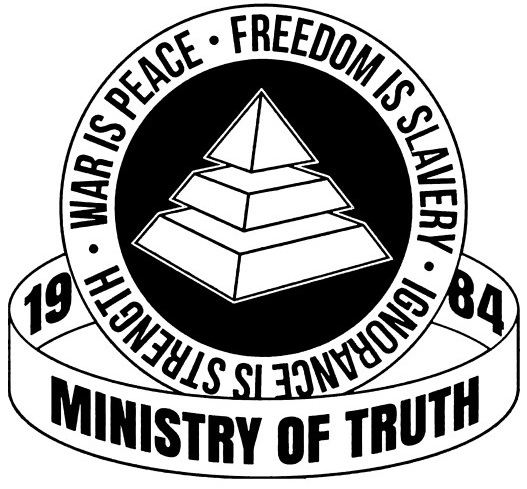