Well, well, well… This is interesting.  U.S. Attorney General Merrick Garland recently instructed the FBI to begin investigating parents who confront school board administrators over Critical Race Theory indoctrination material. The U.S. Department of Justice issued a memorandum to the FBI instructing them to initiate investigations of any parent attending a local school board meeting who might be viewed as confrontational, intimidating or harassing. 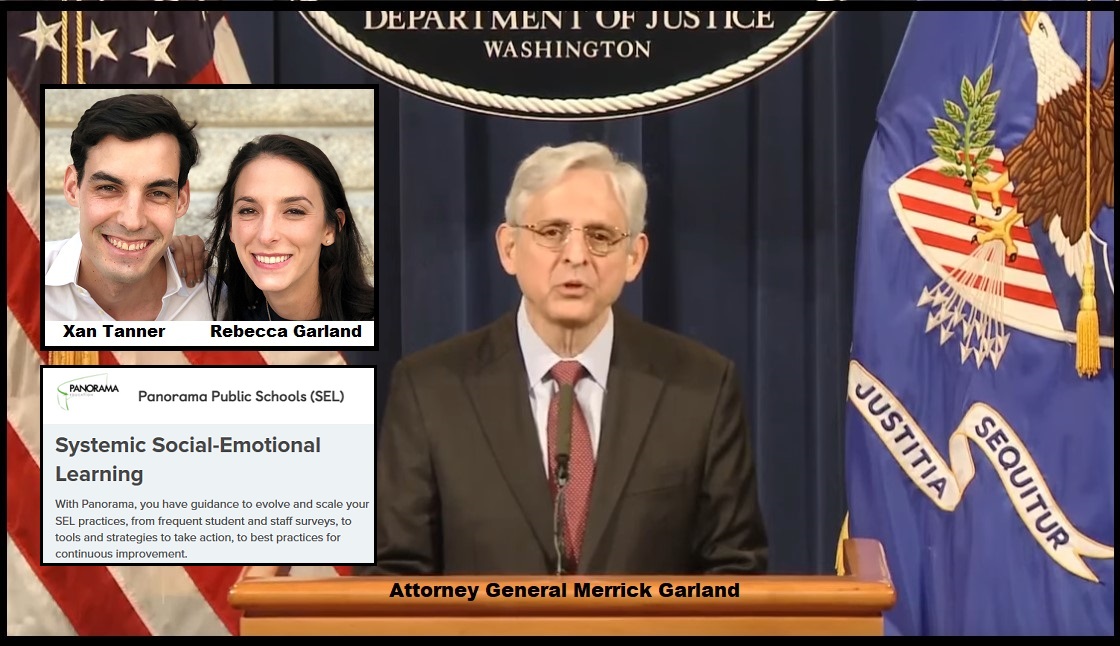 “By asking students to reflect on their experiences of equity and inclusion in school, education leaders can gather actionable data to understand and improve the racial and cultural climate on campus.”  ~ Panorama Education, Xan Tanner Co-founder

Conflict of interest much?

Yes, the Attorney General is instructing the FBI to investigate parents who might pose a financial threat to the business of his daughter’s husband.

Screen-grabs and citations below: 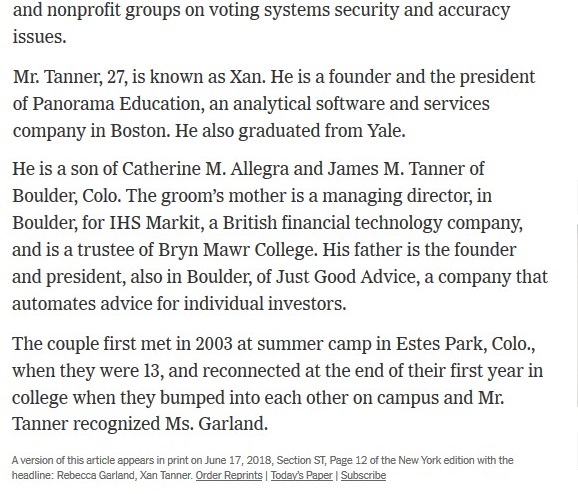 Yes, Merrick Garland’s daughter is married to the founder of the company who helps schools, teachers and staff deal with the modern challenges of “systemic racism” by “reimagining” the way to social learning “through an equity lens”.   As you have seen in the linguistic judo presented by the education material providers in the past, that’s exactly what CRT education materials are about.

September 2021 – Panorama Education, which has built out a K-12 education software platform, has raised $60 million in a Series C round of funding led by General Atlantic.

Panorama declined to reveal at what valuation the Series C was raised, nor did it provide any specific financial growth metrics. CEO and co-founder Aaron Feuer did say the company now serves 13 million students in 23,000 schools across the United States, which means that 25% of American students are enrolled in a district served by Panorama today.

Since March 2020, Panorama has added 700 school districts to its customer base, nearly doubling the 800 it served just 18 months prior, according to Feuer. […] Former Yale graduate students Feuer and Xan Tanner started the company in an effort to figure out the best way for schools to collect and understand feedback from their students (read more) 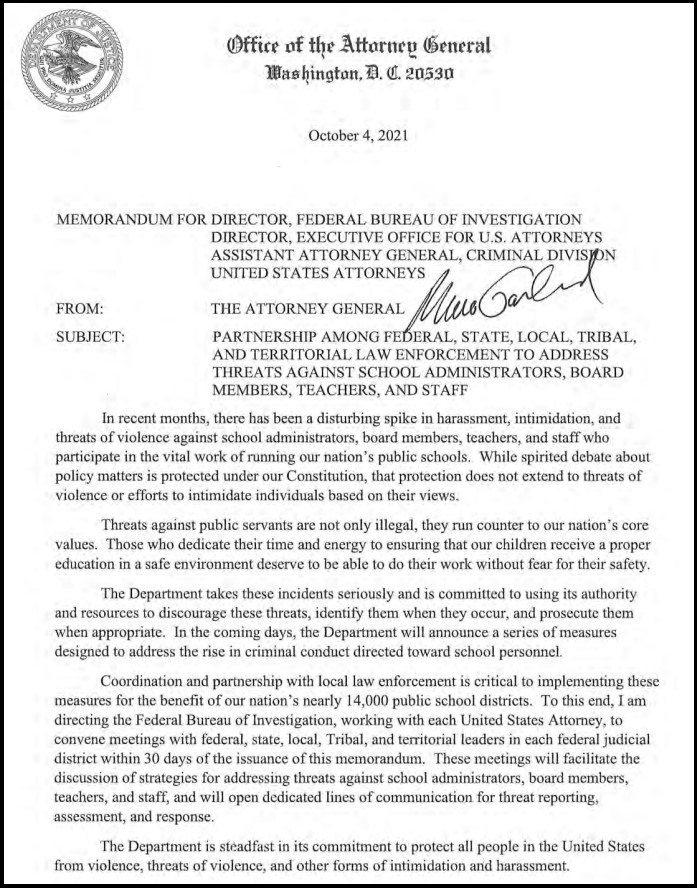