Original article.  Time to prosecute these evil people who have destroyed the lives of innocent people and even had them tortured while leaving them in inhumane living conditions.   And, their salaries since 1/06/21 should be taken from this unselect committee and Nancy Pelosi and given as a small restitution to the patriots and victims of the evil hate the unselect committee has toward President Trump.  Any sane person has known the only insurrection occurred on 11/03/20 when Demos toppled our government by stealing the election and have since destroyed our country as well.  Our elections MUST BE secured as well.  GET RID OF THE MACHINES!!! 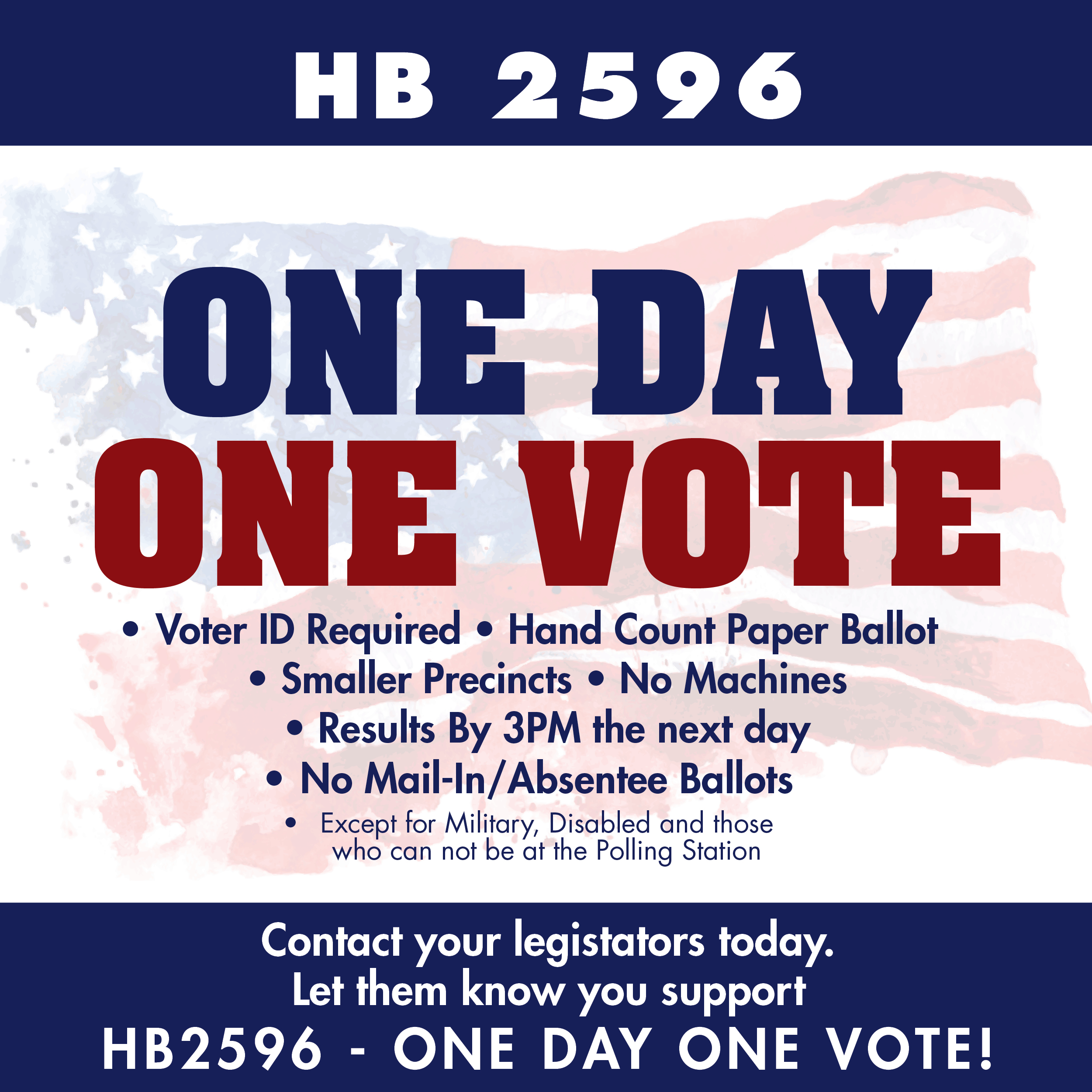 On Monday morning TGP contributor Cara Castronuova released whistleblower documents, text messages, and audio transcripts of FBI informant James Knowles’s communications with his FBI handlers on January 6.  The evidence exonerates Trump supporters and the Proud Boys of any conspiracy or planning to storm the US Capitol, to enter the US Capitol, or to overthrow official proceedings.

This evidence was first reported by Cara at The Gateway Pundit.

The “planned insurrection” was a lie.
Now we have the proof!

The Gateway Pundit has reported several follow up posts to Cara’s original report.

Darren Beattie from Revolver News confirmed our evidence and reporting in an explosive report earlier today.

On Tuesday The Gateway Pundit sent a letter to Liz Cheney, the voice of the January 6th Select Committee.

We want to know why Liz and her committee decided to hide these facts that they have had in their possession for over a year now that exonerates the Proud Boys.

And we want to know why Liz and her committee have suppressed this information.

Below is the transcript of the letter:

VIA REGULAR US MAIL and
Electronic Mail to jeremy.adler@mail.house.gov
and via online submission at
https://cheneyforms.house.gov/contact/

Re:      You Knew FBI Assets Confirmed the Proud Boys Did Not Commit Sedition or “Insurrection” on January 6th, Yet You Have Suppressed This Information.

Since you are not a reader of The Gateway Pundit (www.thegatewaypundit.com), you might not be aware that our writer, Cara Castronuova, broke a story with hard evidence that the FBI had a Confidential Human Source (CHS) in the embedded in the Proud Boys for over a year.  See https://www.thegatewaypundit.com/2022/07/lied-proof-highly-sensitive-doj-jan-6-documents-leaked-gateway-pundit-fbi-confidential-human-source-infiltrated-proud-boys-ran-fbi-operation-j-6-reported/.  Further, the CHS (apparently, a man named James Knowles) fed the FBI first-hand information leading up to, during and after the events of January 6th.  Critically, he informed the FBI:

Perhaps the leaked records are more interesting for what they do not contain. To wit: any narrative reference by Knowles, the CHS, that any of the Proud Boys failed to follow the instructions of law enforcement at the Capitol.  In fact, Knowles specifically states that the Proud Boys assisted law enforcement and cleared the Capitol of trash.  What insurrectionist revolutionaries in the history of humankind have ever stopped midway through a coup to police a public monument for refuse?  Your Inquisition would be merely a ridiculous farce, were it not for the fact that individuals’ freedom hang in the balance – as does the legitimacy of the Legislative Branch of the American Government.

You knew all of this, and you’ve sat on it for more than a year.  You know this, yet neither you nor your fellow members of the Select Committee have discussed this during the various J6 Soviet-style show-hearings.  You, the Select Committee, and Federal Law Enforcement have engaged in a conspiracy to mislead the American People for partisan political purposes.  Polls show trust in government is at an all-time low.  The Select Committee, the manifest political persecution of the January 6th political prisoners, and all of the other partisan attacks on President Trump, or on anyone supportive of or affiliated with him, are precisely why.

You and the Select Committee are destined for infamy.  The truth and magnitude of the deception by you, the Select Committee and Federal Law Enforcement, are all slowly becoming exposed to the American People.  In the fullness of time, your legacy will be lies and the basest forms of political persecution.